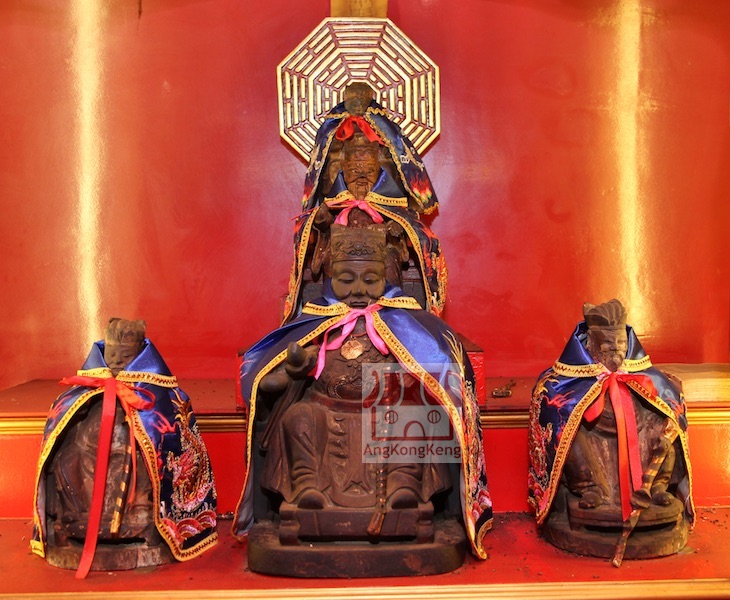 POH HOCK SEAH is also well known for organising Chingay processions with decorated floats in honour of the deity Tua Peh Kong on many occasions. Since 1946 the Seah had organised seven Grand Processions in which other Tua Peh Kong Organisations participated.

In pre-war years, there used to be an annual procession, (sometimes on a grand scale), held in honour of Tua Pek Kong. In 1905, for instance, a grand and costly procession, called “Chingay” was held on the 14th, the 15th and the 16th of the 1st Moon. The “Chingay” was defined as ua sort of stage, borne on the shoulders of men, depicting some grand and colourful historical scene on a decorated float Chinese style.

It was a spectacular procession, consisting of twenty-six sections or units formed by groups of Chinese living in various sectors of the town. The components of each section or unit were:

(i)A giant triangular flag, between twenty-five and forty feet in height, made of silk. It varied in colour, red or green being more popular, with Chinese characters pasted or sewn on it. One side of the flag was affixed to a giant bamboo pole carried perpendicularly by a stalwart bearer, with half-a-dozen others taking turns. Great skill was required to balance the fluttering flag. A strip of silk, streaming from the top of the bamboo down to the ground, enhanced its gracefulness.

(ii) A pair of sizeable lanterns, painted in black or red Chinese characters, being borne aloft on ornamental wooden poles painted in red.

(iii) A banner, 18 inches by 10 feet, inscribed with Chinese characters to indicate the name of the section was carried at each end by a pole.

(iv) A band of musicians varying from six to twenty in number, playing music on Chinese instruments.

The pride of each section was its artistic Chingay. The first time the Chingay was drawn by a pony instead of being borne by men became an innovation. There was great rivalry in preparing the most beautiful Chingay and in selecting the prettiest maiden to become its occupant. In one Chingay, two blushing maidens sported jewellery worth about $100,000 between them. The ornaments were ear-rings, bracelets and rings set with diamonds. Great skill was shown in another Chingay in which a bejewelled damsel appeared to be floating gracefully in mid-air.

The POH HOCK SEAH Tua Pek Kong “Chneah Hoay” cere­mony is usually highlighted with a Procession on “ Chap Goh Meh” — the last evening of the 15th Day Chinese New Year Festival. When held in the Year of the Tiger, the Procession is called the Tua Pek Kong Hneoh Procession. In other years it is known as “Tua Pek Kong” Chneah Hoay Procession.

Recently in 1988, a team of officials from the Seah (namely Datuk Lim Cheng Eam, Messrs, Lim Hun Swee, Khoo Leong Hun, Khoo Kwan Hock, Sin Hock Gim, Teh Kim Sun, Ong Choon Bee, Ong Lim Eng, Lim Gim Hin and Lim Eng Gim) was invited to assist the Kong Hock Keong Board of Trustees in organising the Kuan Im Phor Sat Grand Procession which was held after 60 years. The Chairman and the Secretary of the Kuan Im Phor Sat Procession Committee are none other than our Seah’s President Datuk Lim Cheng Eam and our Seah’s Secretary Mr. Lim Hun Swee. The other eight officials from the Seah were Deputy Chairmen of the various Sub-Committees.

On 10th February 1990, the Seah celebrated its Centenary. The highlight of this celebration was a mammoth Grand Procession in which about 45 well-decorated floats participated. The Procession began its 12.5 km. journey through the various streets of Georgetown at 7.00 pm. from Poh Hock Seah and returned about 1.00 am. on 11th February 1990.

After the Grand Procession all the decorated floats proceeded to Padang Kota for the “Static Display”. This was the Seah’s contribution to the Government’s “Visit Malaysia Year 1990” campaign. It was a great success as thousands of people visited the static display of the floats on that night. 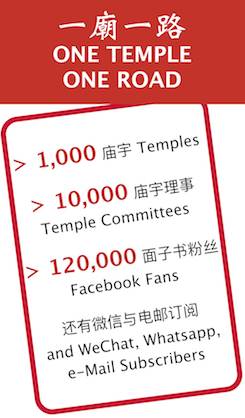 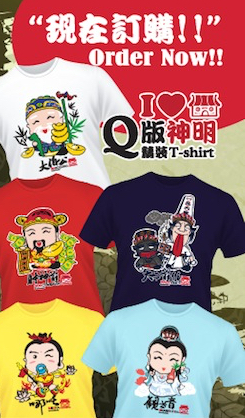